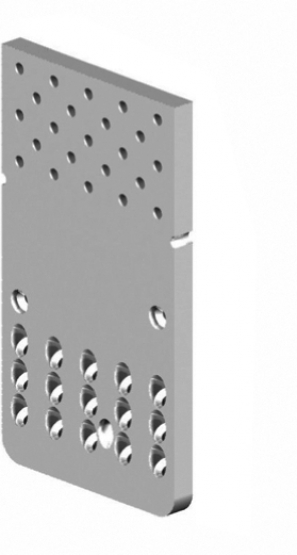 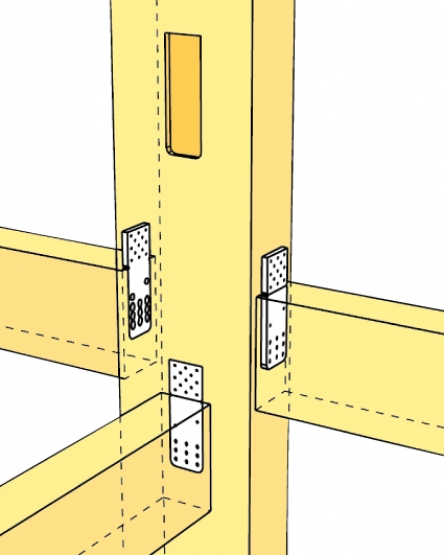 We exclusively offer joist hangers of the brand Simpson Strong-Tie. Reason for that is: we are convinced by the quality and the manufacturer- the market leader- comes out with the most innovations for thei field.

To full-fill the requirements you have to use fully threaded screws from the manufacturer SPAX with the length 60 to 120 mm for the connection. The required screws for the application you can find in the chart below.

If a 90 degree angle works and you are fine with visable connections, you also can alternatively with cheaper Joist Hangers.

The high level of prefabrication allows a short installation time on the construction site.

The EL hidden joist hanger is available in 5 differernt sizes.